Airsoft is an exciting sport with similarities to paintball. It is very popular amongst gamers who enjoy physical and mental stimulation. In this adventurous combat, there is an exchange of shots amongst the players on a field. The guns used in airsoft use plastic pellets which do not hurt as much as the paintball shells. For beginners, the key element to enjoying the nuances of the game is the correct choice of an airsoft gun. An airsoft spring revolver is one of the different types of guns available, and is usually recommended for those who are new to the game.

Airsoft was born in Japan out of the demand for replica guns that emerged when ownership of real guns was declared illegal. Since citizens were denied access to firearms, they opted for replicas that used plastic pellets instead of real ammunition. The concept became quite popular and spread like fire to Hong Kong, Korea, Taiwan and Philippines before moving on to other parts of the world like North America, UK and Europe. Airsoft spring revolvers were among the first to be produced. Since these guns are spring powered, they need to be cocked prior to every shot. Today, airsoft guns have several high-end versions including fully automatic gas or battery powered weapons.

How Do These Work?

An airsoft spring revolver is priced lower than its sophisticated counterparts, but is of great quality nevertheless. These guns are easy to operate too. Unlike other airsoft revolvers, this one needs to be cocked back before you fire a round because an automated spring version does not exist. The gun uses the potential energy stored in the spring, which when released, pushes the plastic pellets down the barrel and in the direction of the target. Because of this feature, gamers and other users find this weapon quite similar to an actual revolver.

Airsoft spring revolvers are reasonably priced and very effective, making them a great choice for beginners. However they do come with a few, minor drawbacks. The primary limitation of these guns is the manual spring action involved. Some players do not enjoy this, and prefer automatic or semi-automatic guns. Also, because of the constant strain on the spring, it tends to break after excessive use. Even if it doesn’t break, it might lose its ‘springiness’ and stop firing. You would then to need to get it repaired or purchase a new one, however Airsoft spring revolvers are generally inexpensive. 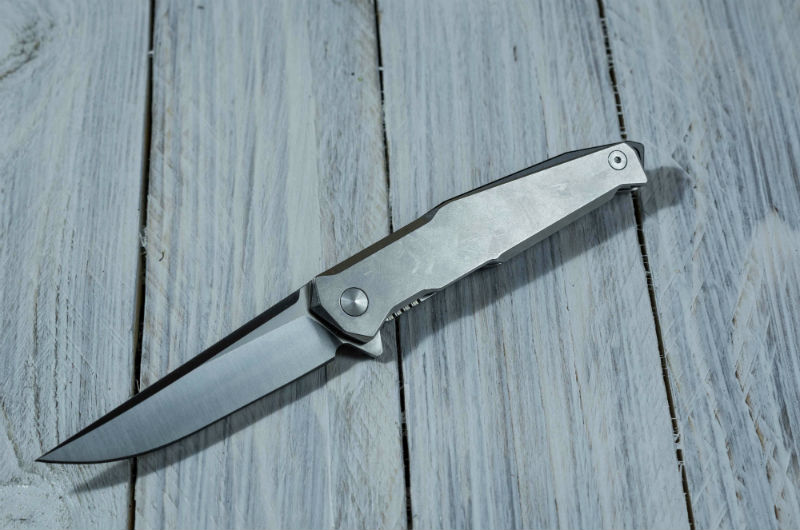 Tips for Choosing the Best Type of Spyderco …
September 29, 2020